The jack jumper ant of south-eastern Australia has a nasty sting, can jump five times its own body length, and has the fewest chromosomes of any living thing. 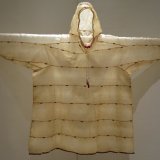 Up near the Arctic Circle, the best waterproof parkas are made out of guts.

In 1958 Mao Zedong declared war on sparrows. Although he won that battle, China lost the war.

In 1931 Australia, Amy Crocker discovered two worker ants from a new and strange species: Nothomyrmecia macrops. Despite extensive searches, more were not found for another forty-six years. 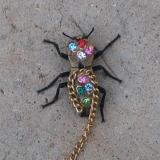 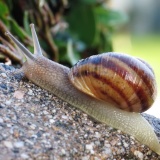 In 1850 Jacques-Toussaint Benoît claimed to be able to send messages via telepathically linked snails. He could not.

In 2006 scientists in Iceland caught a clam that was born eight years after Christopher Columbus sailed to America. 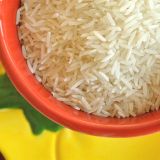 India prevented people patenting their foods, traditional medicines, and yoga poses by recording them all in an online database: 34 million pages’ worth.

Worker bees will eject waste to keep the hive clean. But if the waste is too big to carry out, say a dead mouse, it will instead be mummified.

A mutated gene that improves reproductive success spreads widely – this is one of the principles of evolution. But sometimes other genes come along for the ride.

The pelican in her piety

Jesus Christ is associated with many images: the Lamb of God, the Good Shepherd… and the Pelican?

The origin of life revisited

The 1952 Miller-Urey experiment synthesised amino acids essential to life from inorganic materials. The experiment’s vials were then sealed, and when scientists re-examined them 55 years later they were surprised at what was inside.

When did we start wearing clothes? We don’t know for sure, but the genetics of lice, prehistoric needles, and ivory carvings give us some clues.

What do bullet ants and guarana have in common? The Sateré-Mawé people of Brazil. 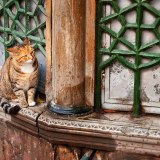 Cats hold a special place in Islam, reaching back as far as Muhammad’s own love of the animals.