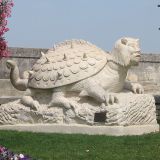 The tarasque is a famous dragon of medieval French folklore. It burned its victims with fire, but the fire did not come from its mouth. Quite the opposite. 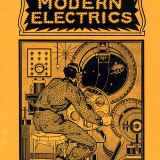 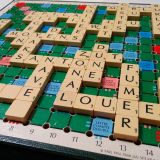 The French comic publishing house L’Association made a game that plays like Scrabble – except that it uses comic panels instead of letters.

On categories of knowledge 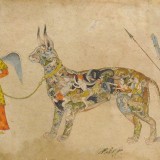 Any attempt to categorise knowledge inevitably reinforces our cultural and epistemological biases. And nowhere is this demonstrated better than the absurd taxonomy of animals created by the Argentinian writer Jorge Luis Borges. 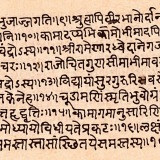 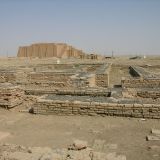 The first author whose name we know was Enheduanna. Daughter of Sargon the Great, she wrote religious hymns, so she can also lay claim to being the first named poet in history.

All Greek to me 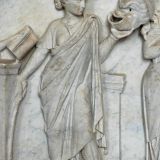 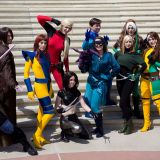 In Marvel comics, the X-Men struggle to have their humanity recognised. But in real life, the United States Court of International Trade ruled that the X-Men are not human.

The war of souls 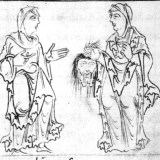 In Psychomachia, one of the most popular poems of Medieval Europe, the personifications of Christian virtues fight the vices in a bloodthirsty battle royale. Decapitation, strangulation, squished eyeballs, vomiting bloody teeth… 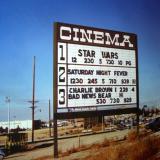 Leia and Luke crash land on Mimban, are arrested by stormtroopers, fall in with a pair of drunk aliens, escape, float on giant lily-pads, then chop off Darth Vader’s arm. This is the official 1978 novel sequel to Star Wars. 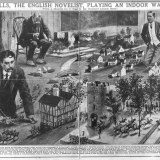 The sci-fi author and pacifist H. G. Wells invented one of the first miniature war games. 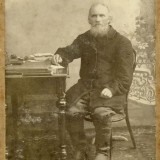 From 1864 to 1904, a vast underground network smuggled illegal books into Russian-controlled Lithuania. 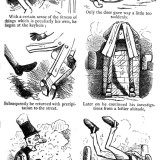 Ally Sloper, created and drawn by the husband-wife team of Charles Ross and Émilie de Tessier, was the first recurring comic strip character.

Your letter delighted me greatly 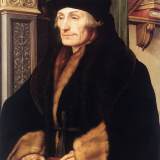 The Dutch Renaissance scholar Desiderius Erasmus wrote a textbook of rhetoric in which he illustrated the flexibility of language by writing the sentence “Your letter delighted me greatly” one hundred and ninety-five different ways. 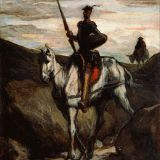 In 1605 Miguel de Cervantes published Part 1 of Don Quixote, the first “modern” novel. In 1614 an unidentified author wrote an unauthorized sequel: the first fanfic of the first modern novel.