For most Westerners, stone circles begin and end with Stonehenge. But there are examples around the world, in Australia, Asia, and Africa too. In Senegal and The Gambia, there are around two thousand of these megalithic monuments. 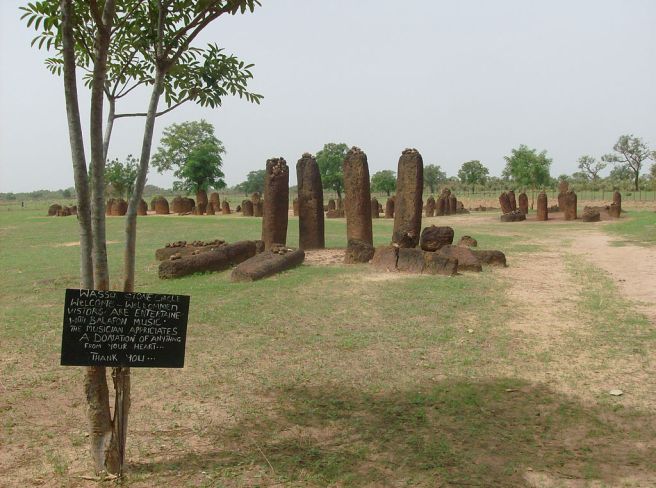 The Senegambian stone circles are not well researched – we don’t know when they were built (estimates range from the 3rd century BCE to the 16th century CE) or who built them. They are most likely connected with the Serer people of West Africa.

The stones in these circles are mostly laterite (the same material as the foundations of Angkor Wat), quarried and dressed with iron tools. All up there are around 29,000 stones in formations across both countries.