In 1492, the Columbus expedition sighted and visited land. We’re still not sure which island in the Caribbean he landed on, but did he see a UFO the night before? 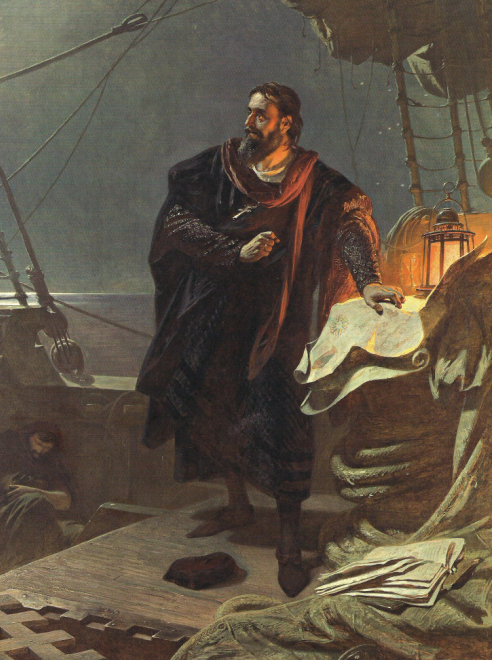 Short answer: nah, probably not. (I hate it when first-paragraph teasers ask a question.) But the so-called 1492 light sighting remains unexplained. Columbus reported seeing a light, like the light of a candle, rising up into the air.

The most prominent and likely thought is that it was a local resident on an island, out at night seeking a place to poo in peace. I like to think it was a time traveller observing the “discovery of the new world,” but I don’t have any evidence for that one.