Remember that Simpsons episode where Bart went to France and witnessed antifreeze being added to wine? It had its basis in fact, although it got the country wrong. 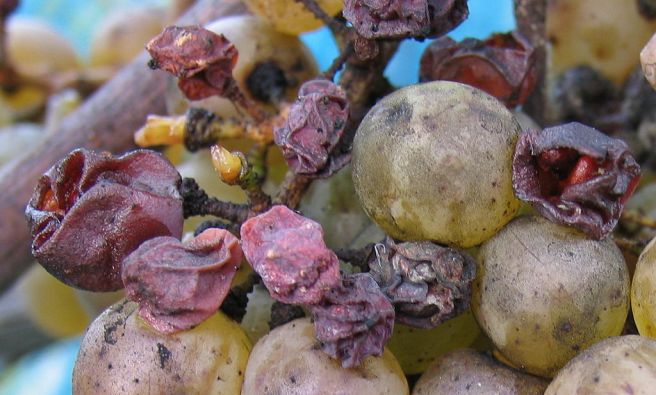 In the 1980s Austria had a thriving wine industry, specialising in late harvest sweet wines. Many were exported to Germany, where they could be priced lower than domestic varieties. Vinyards had contracts with German supermarkets… which turned into a problem when the harvest didn’t get ripe enough to produce those sweet wines.

So, their solution was to add diethylene glycol to the wine. It’s a type of antifreeze, and it can be quite lethal in large doses. Of course the Germans found out, and it led to the near-collapse of the Austrian wine industry. It took fifteen years for the country’s production to return to pre-scandal levels.

They also had to get rid of a hell of a lot of wine: 36 million bottles’ worth. This proved to be a challenge – even the waste treatment plants couldn’t handle that volume. Eventually it was used as a coolant in a cement plant.