In 1992, an earnest New York Times reporter asked Megan Jasper, a former receptionist for Sub-Pop Records, for slang used by the nascent grunge scene. There was no such slang… so she made it up. And they printed it. 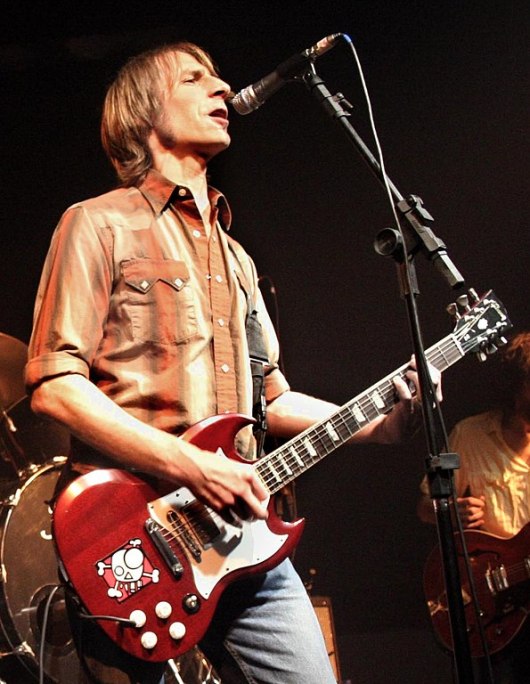 I don’t know how anyone thought these could be legitimate slang terms: cob nobbler,  lamestain, and wack slacks. (Those mean “loser,” “uncool person,” and “old ripped jeans” respectively.) Wait, hold on, now I really want to use those in conversation.

Jasper was probably a notorious office prankster, or maybe she was just channeling the general grunge scepticism of authority. The co-founder of Sub-Pop Records was the one who pointed the reporter in her direction; the newspaper angrily requested an apology from him. His response nicely reflects the grunge aesthetic: