One month before the 1860 election, Abraham Lincoln was clean shaven. By inauguration day, he had a full beard, and wore it until the day he died. He grew it because a twelve-year-old girl told him to. 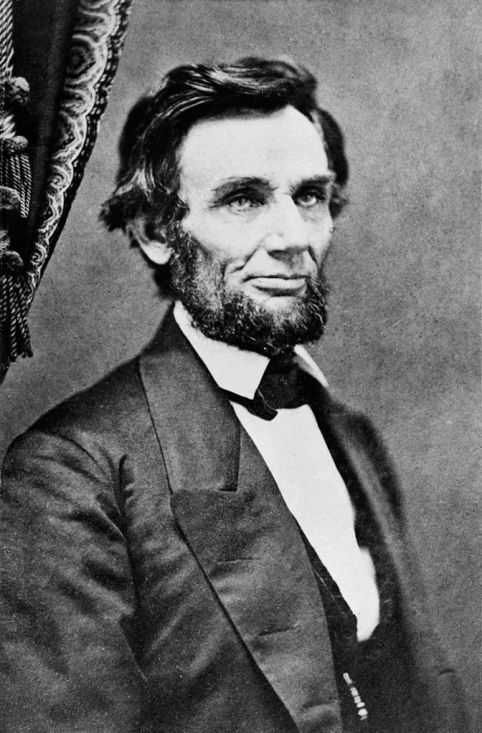 Grace Bedell, a young woman from upstate New York, wrote Lincoln a letter in October 1860 – just one month before the presidential election:

He answered her letter, making no promises, but he must have stopped shaving almost immediately – because he won the election, and by inauguration day in March the next year he had his famous beard. On the way to Washington D.C. he stopped by Grace’s house and thanked her for the advice.

[Thanks to Nicoletta R. for suggesting this topic.]