If you’re a gambling man, you better believe in God. So suggested Pascal’s wager, one of the first applications of decision theory to philosophy. 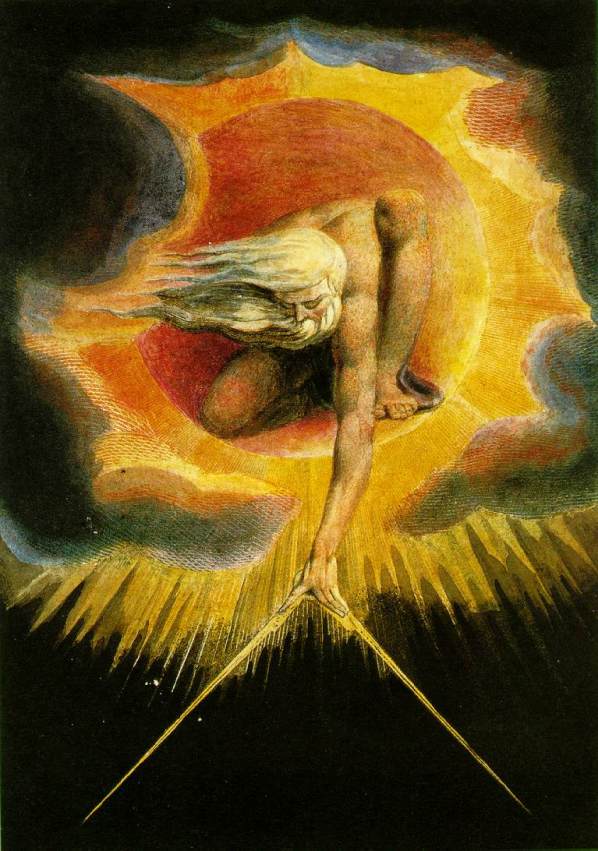 Here’s the bare bones of Pascal’s wager. There are two variables here: either God exists or he doesn’t; and either you believe in God or you don’t. The first is a question of fact, the second a decision we must make. But, on the first question, there’s not enough evidence. Blaise Pascal wrote, in his Pensées:

If I saw no signs of a divinity, I would fix myself in denial. If I saw everywhere the marks of a Creator, I would repose peacefully in faith. But seeing too much to deny Him, and too little to assure me, I am in a pitiful state, and I would wish a hundred times that if a god sustains nature it would reveal Him without ambiguity.

(This reminds me a lot of Herman Melville’s struggles with religion, by the way, which I wrote about in Night Thoughts).

Pascal came to the conclusion that reason could not decide whether God existed or not, that (to quote Philippians) his ways “passeth all understanding.” So how do we decide whether to believe or not? Let us introduce probability. Here’s the matrix of these two variables, along with the outcomes if they’re true:

What Pascal is saying, essentially, is “what do you have to lose by believing?” Or, to put it in his words:

If you gain, you gain all; if you lose, you lose nothing. Wager, then, without hesitation that He is.

This is not mathematical proof of God, despite what some people claim. It’s saying that belief is still a good bet, absent any actual proof.

There are plenty of counterarguments and I’m not going to summarise them all here. Diderot noted that there’s not one “God exists” column but many, one for each religion. Others pointed out that someone who believed in God only because of the payout would be unlikely to get that payout (fakers!). But Pascal’s wager proved to be very influential on the field of decision theory, which uses these matrices all the time.

It was also not unique: similar wagers appear in earlier Buddhist, Greek, Roman, and Islamic sources. Read about them in the link below.