Leave it to the Norwegians and Swedes to take a way to call cattle in high mountain pastures and turn it into a genre of music. 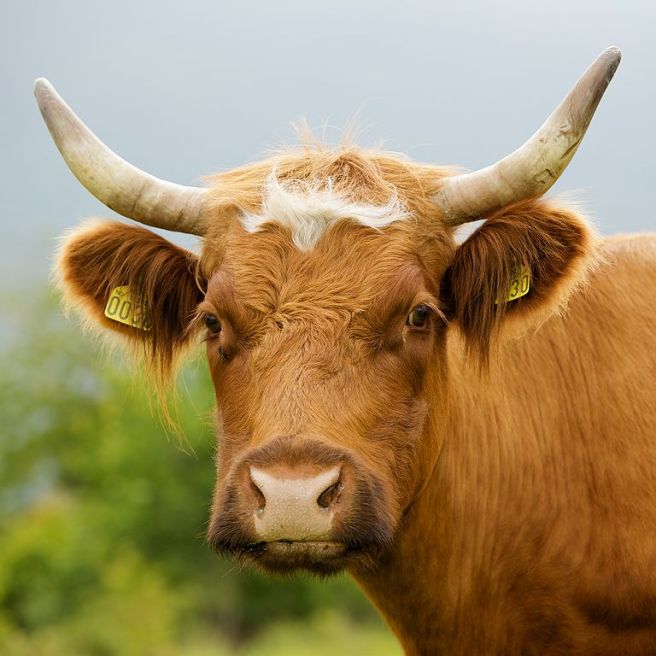 Kulning is a traditional way to call to cattle in parts of Norway and Sweden. It’s traditionally done by women because the high pitch carries over long distances. It also sounds haunting and melancholy because it uses tones similar to jazz’s “blue note” (alternating between semitones and quarter tones). Yodeling originally fulfilled a similar function because its sound also carries far in the mountains.

This originally functional call has become a distinctive style of music, which someone online has endearingly described as “opera for cows.” The Norwegian composer Edvard Grieg was apparently inspired them. Kulning is seeing a bit of a revival at the moment thanks to a few modern artists like Jonna Jinton and Christine Hals. The latter provided some kulning for the soundtrack of Disney’s Frozen; you might have also heard kulning if you’ve watched the TV series Vikings.