Sigmund Freud’s famous work The Interpretation of Dreams began with a single dream he had on the night of July 23, 1895. 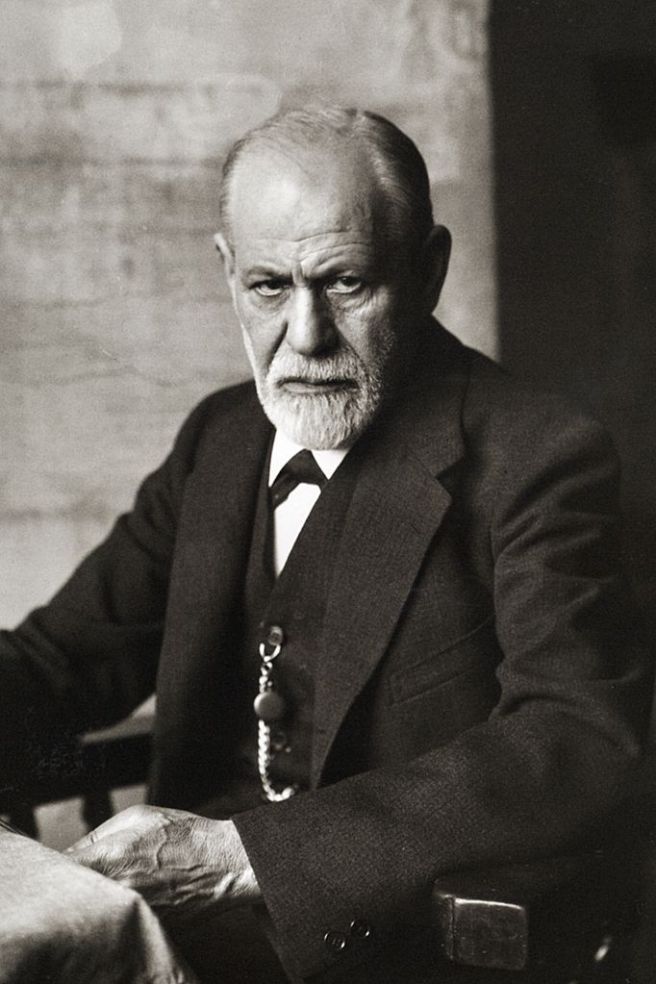 There aren’t too many individual dreams well known enough to have their own page on Wikipedia. A few religious visions, of course, and biblical dreams, but few dreams that are famous in their own right.

Freud loved dreams. His work The Interpretation of Dreams suggested that dreams were an expression of the unconscious mind. It was a hugely influential text, pulling the idea of the unconscious into the realm of psychoanalysis and positing that dreams had an actual mental function and weren’t just brain detritus. And it all began with a single dream.

July 23, 1895. It was a Tuesday. Freud had recently been treating a patient he called “Irma” and it was not going well – she skipped out on him, in fact, after he proposed a particular treatment and she didn’t want to do it. (I don’t know what the treatment was, by the way. I hope it wasn’t a weird one.) He had a dream about Irma.

In the dream, Irma turned up at a party and showed Freud some big white scabs on the inside of her throat. Dream Freud deduced that it was an infection, probably from an infected needle used by his friend Otto Rank.

When he woke up, Freud wrote down his dream and analysed it. He inferred that he was feeling guilty about failing Irma, and the dream had given him a way out of that guilt: Irma’s issues weren’t psychological at all, but physical! Classic wish fulfillment. Or rather, the original wish fulfillment: Freud coined the term in this book.

Freud used the dream of Irma’s Injection as the basis for his work, and so it has become one of the more famous dreams in history. (An important side note: most of Freud’s theories are just plain wrong, as subsequent research has demonstrated. For example, he also introduced the Oedipus complex in this book, but that’s not an actual thing as far sa we can tell. More wish fulfillment on Freud’s part?)