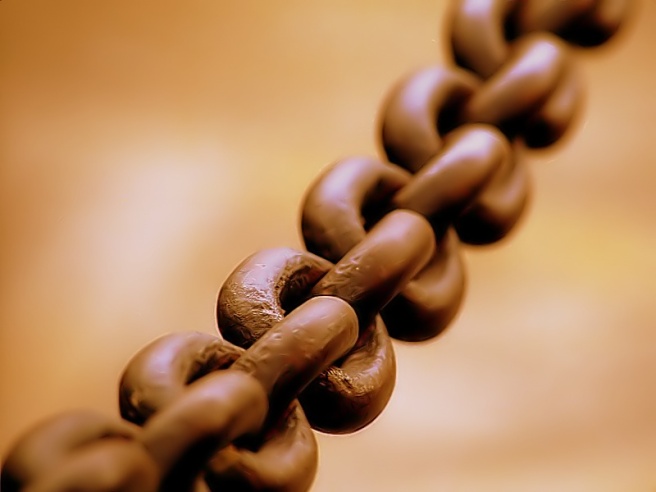 National languages really took hold in Europe in the late 19th and early 20th centuries CE. Before then, most places were a tapestry of local dialects, each differing from those nearby by just a few shifts of vocabulary or grammar. You could always understand your neighbour, even if they spoke a little differently. And this was not something unusual – most languages prior to standardisation followed a similar pattern if they were related.

Back to these neighbours. One neighbour could speak with someone the next valley over without difficulty. That neighbour could do the same, and the next neighbour, and the next. This chain of mutual intelligibility could stretch over hundreds or thousands or kilometres. And here’s the tricky part: at the start of the chain, they are speaking one language. At the end of the chain, they could be speaking an entirely different language.

If you took the very first neighbour and the very last neighbour – the two people at either end of the chain – they could not understand each other. As the changes and shifts add up with increasing distance mutual intelligibility is lost. So, theoretically, you could begin in Lisbon with Portuguese, move through Spain via Galician, Asturian, Castilian, and Catalan, then into France with Occitan, Franco-Provençal, and Ligurian, which brings you into Italy and Tuscan, ending with the Italian spoken in Rome.

This so-called Western Romance continuum is a little controversial because each of these countries now has standard languages and the earlier connections are being lost. But this pattern, this continuum of dialects, is seen in many places around the world:

These languages are distinct, but close enough that you can chain across them if you choose the right speakers and the right path.