The campaign for women’s voting rights was not smooth: by 1913 suffragettes in Britain were setting fire to houses, cricket pavilions, and Westminster Abbey. 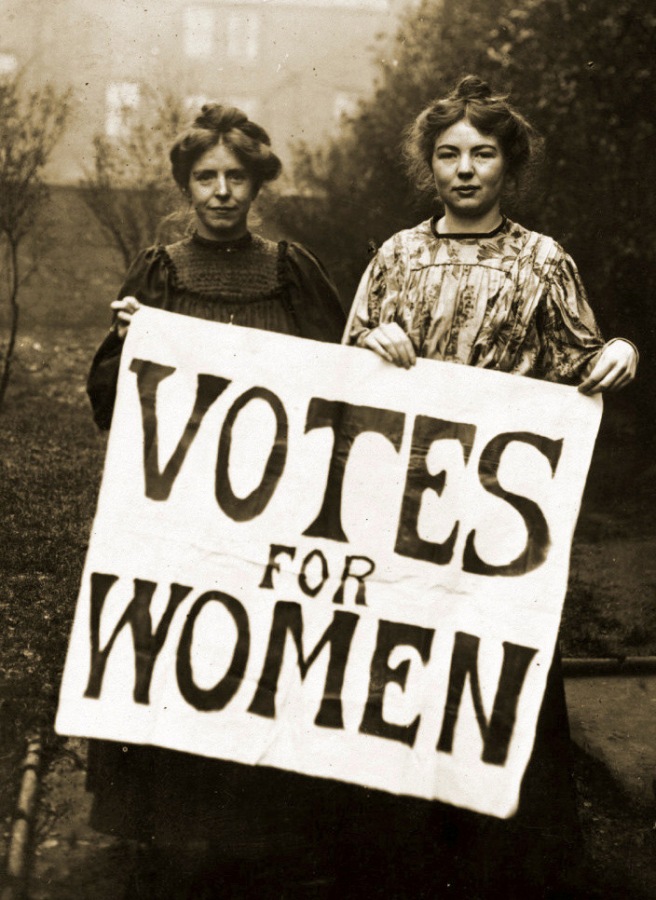 Women did not get the right to vote in the United Kingdom until 1918, and even then they had to be over 30 years old. To reach even that point of (almost) voting equality,  the British suffragettes had to engage in a long campaign of political activism. It began peacefully, but it did not stay that way.

Protests and speeches built the movement but did not move the politicians. In 1909, two suffragettes attempted to mail themselves to the prime minister (the parcel, alas, was not accepted). Suffragettes were thrown in prison, went on hunger strikes, and were force-fed by the authorities to prevent them becoming martyrs.

Some suffragettes decided that more militant protests were warranted. This began with a campaign of window-breaking, and then escalated to bombs and other incendiary devices. Typically their targets were symbolic, like the Tunbridge Wells Cricket Club pavilion, which was only open to men.

This is how it went down: a cricket official was asked about the men’s-only rule. He replied “It is not true that women are banned from the pavilion. Who do you think makes the teas?” The response was simple: the suffragettes burnt the pavilion down.

They left a photo of Emmeline Pankhurst, one of the key figures in the suffragette movement, who was at that time in jail on hunger strike. This act of arson also managed to offend Arthur Conan Doyle, so it was pretty successful all around.

Another incident involved the Coronation Chair in Westminster Abbey. This is the chair kings and queens sit in during their coronation ceremony, so it’s kind of a big deal. A suffragette bomb blew off a corner of the chair, rattled the abbey walls, and alarmed people in the parliament buildings next door.

There’s a lot more to write about the British suffragette movement (especially on jewellery and jujitsu) but I’ll save the rest for another time.

[Thanks to Nicoletta R. for suggesting this topic.]