Workers on the board

In Germany, by law, all public and private companies with more than 2,000 employees must have half of their board of directors elected by those employees. 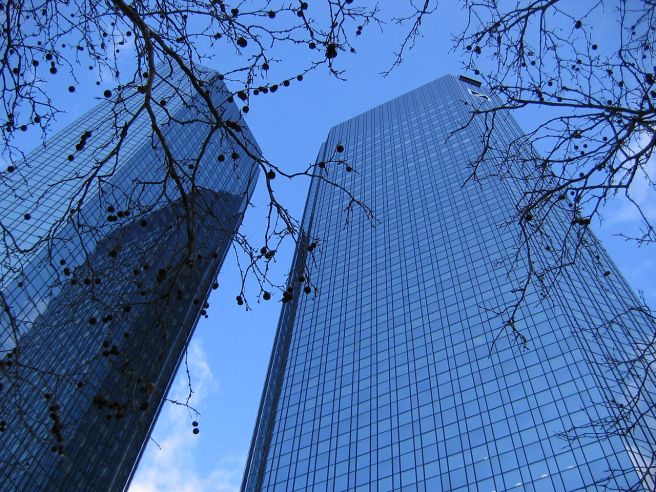 The concept of co-determination is a simple one: the people working for a company should have some say over how that company is run. Most often this involves employees having a representative or two on the board of directors, but in Germany co-determination is written into law.

According to the Mitbestimmungsgesetz, if a company, collective, or partnership has more than 2,000 people working for it, then those people have a right to elect half of the supervisory board of directors.

I should explain that part: German companies have two boards, a supervisory board and a management board. The supervisory board, called the Aufsichtsrat, sets the overall strategy and makes the big decisions; the management board, called the Vorstand, actively runs the day-to-day business. The Vorstand is elected by the supervisory board. It often has a CEO but their role can vary quite a bit depending on the nature of the company. It’s a little like the difference between a president (considered to be in the top position) and a prime minister (who is supposed to be “first among equals” with the rest of the executive).

Anyway, half of the supervisory board is made of worker representatives. You would imagine that this produces a lot of voting deadlocks, but the shareholders (who represent the other half of the board) also get control of the chairperson position – and that’s the tiebreaker. In practice, I imagine that the two halves learn to work together for the good of the whole company, and that sounds pretty good to me.