Samuel Beckett wrote one of the shortest performed plays in the world on the back of a postcard. The first staging still managed to mess it up. 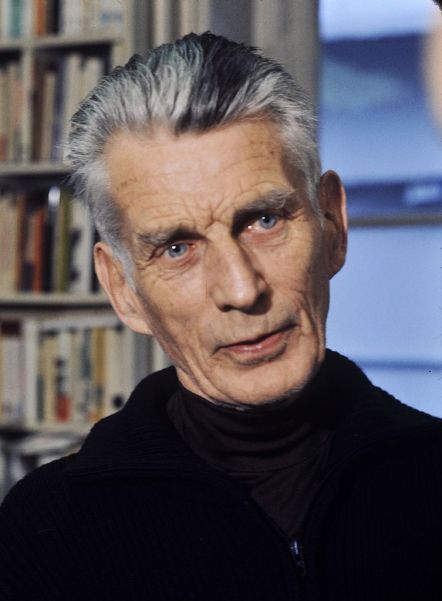 Oh! Calcutta! was an off-Broadway (and then on-Broadway) revue that saw huge popularity for at least two reasons: 1. it was playfully experimental and avant-garde, and 2. there was a lot of nudity and every sketch was about sex. The creator of the revue, Kenneth Tynan, asked Beckett to write a play for it, promising that his contribution would be anonymous.

Beckett wrote a play on the back of a postcard. Breath opens with a baby’s first cry and an inhaled breath. The lights come up on a stage littered with random junk. The breath and the light pause for five seconds, then the lights go down again, the breath exhales, and the play ends with another baby cry. The whole thing takes around 35 to 40 seconds.

Tynan was the first to put this play on the stage, as part of Oh! Calcutta! But in keeping with the titillating nature of the revue he included some nude figures amongst the random junk on the stage. Beckett, severely pissed off at this betrayal of his artistic vision, called Tynan a liar. I imagine that Beckett was also unhappy about the fact that when the script was published it wasn’t anonymous at all.

Anyway, Beckett withdrew his permission to use Breath in the revue, and it went on to get its own staging and also a filmed version by Damien Hirst. You can watch it below if you really want – at least it won’t take long.