All Greek to me 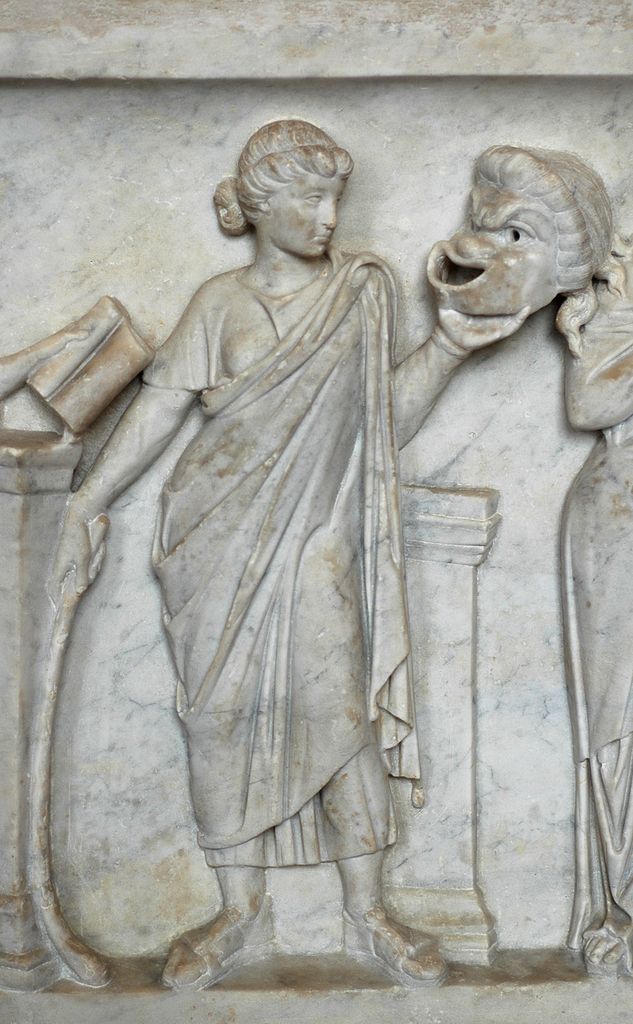 In Assemblywomen, women take over the governance of Athens and institute a universal basic income, free love, communal parenting, and tort reform. Well, they ban all lawsuits, so that counts as a kind of tort reform. You’d think this comedy was making fun of women, but it’s worse: it’s apparently making fun of the existing male leadership of Athens by comparing them to women. Wow, just charming Aristophanes.

Anyway, at the end of the play everyone settles down for a big feast. And served at that feast is the following dish:

Not a word you’ve heard before? Try the transliteration into the Latin alphabet:

Still drawing a blank? There are a few English translations, but this one is perhaps the clearest:

Yup, this ridiculous word is one big long recipe. Ingredients include fish, thrush, pigeon, shark, and that extinct birth control plant I wrote about a few months back. Not only is this word the longest in Greek literature, it’s the longest word to appear in literature. (Well, by a “major author” according to Wikipedia. I suppose that’s reasonable, because otherwise I would self-publish a book with a longer word right now.)