The hymn Amazing Grace was set to its current tune more than fifty years after it was written. Because it was written in common metre, it can also be sung to Mack the Knife, Sympathy for the Devil, the Pokemon theme, and the Gilligan’s Island theme. 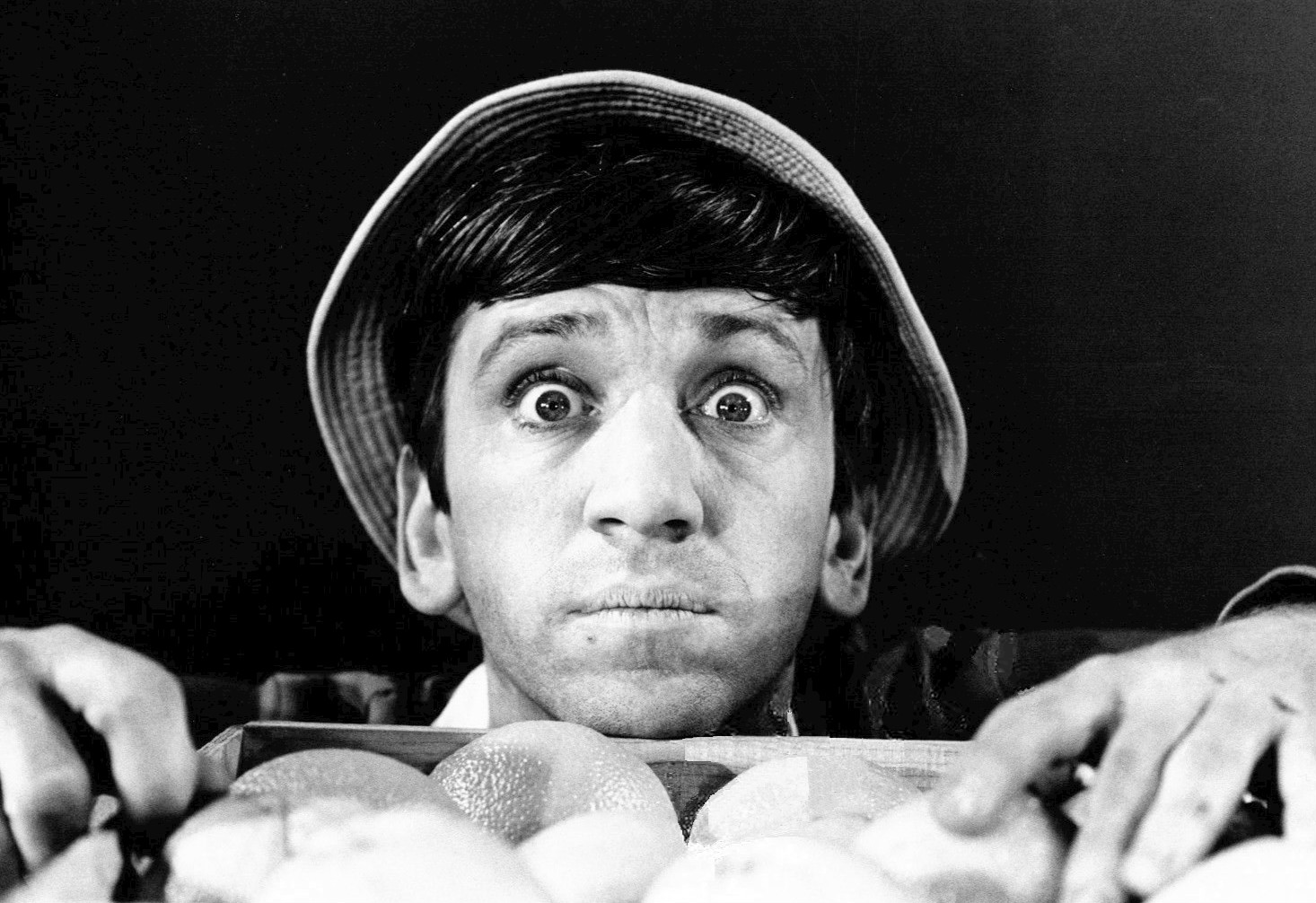 Metre describes the internal rhythm of poetry and songs. It is usually described with a set of gloriously obscure terms like iambs, anapaests, and hendecasyllables, but if you want to make a serious technical study of poetry, hymns, and music then those terms are indispensable. And, incidentally, those terms also responsible for my all-time favourite joke in an Asterix comic book, but I’ll write about that another time.

One of the core units of metre is the iamb: an unstressed syllable followed by a stressed syllable. The word “below” is an iamb. Iambs are extremely common in poetry and dramatic prose; Shakespeare uses them all the time, as do the Romantic poets, as does Emily Dickinson, as do… well, pretty much everyone, to be honest. They’re easy to write and they sound like a heartbeat.

The structure I’m writing about today, – common metre, also known as ballad metre – uses four iambs on one line and then three iambs on the next (in technical terms, it’s an iambic tetrameter followed by an iambic trimeter). Common metre is an extremely popular rhythmic / poetic structure. Many hymns use it:

Sharing the same metre means that you could sing the lyrics to any of these songs to the music of any other songs on this list. Funnily enough, when these hymns were first written they could be set to any number of different tunes, and were. For the first fifty or so years after Amazing Grace was written, it was sung to more than twenty different pieces of music, and didn’t settle into its current tune (called “New Britain”) until much later in its history.

Actually, I might do a post about the history of Amazing Grace another time. Do you know what “wretchedness” the author was “saved” from? (Spoiler: it was slave trading.)

It’s not just hymns and poetry that use common metre, though. Many popular songs are set to the same rhythmic structure:

I hope you can see where this is going: all of these songs and their lyrics are interchangeable. So, you can sing Amazing Grace to the tune of Pokemon:

Or Amazing Grace to the tune of The Lion Sleeps Tonight:

[Thanks to Jeeyon Shim for drawing my attention to this topic.]