The extinction of Nosferatu 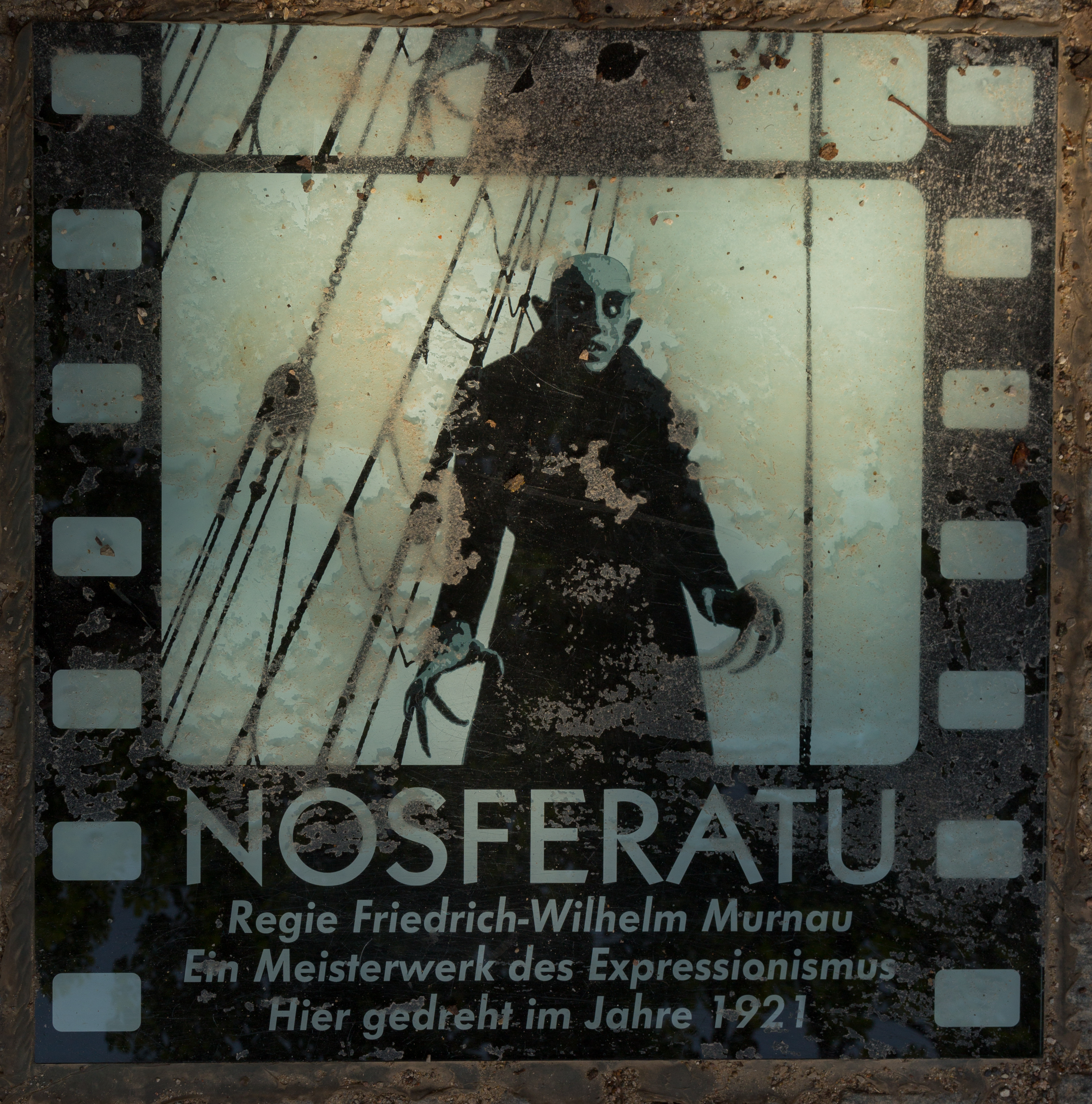 In 1921, the German film studio Prana Film wanted to make a vampire movie. One of the studio’s founders, Albin Grau, was obsessed with the occult and Bram Stoker’s Dracula, which had been published twenty-four years earlier, was huge. It seemed to be a sure-fire way to cash in on the vampire craze. Just one problem: they didn’t have the rights to the novel.

Naturally, they decided to go ahead anyway. Rather than write something new, the scriptwriter effectively ripped off Dracula but changed the names (Dracula became Orlok, Jonathan Harker became Thomas Hutter), setting (Transylvania became a fictional German town) and some of the plot (so long Van Helsing! and hello to a plague subplot). The result is considered a high water mark of German Expressionism, all shadows and angles and slow menace and inner torment. But not everyone was a fan. One dissenting voice: Florence Balcombe. Bram Stoker’s widow.

She sued the producers of Nosferatu for copyright infringement, and won. A Berlin judge ordered all copies of the landmark film to be destroyed, and all the originals were wiped out. But a few copies of the film survived: one in Britain, for example, and another in France. The London Film Society (the very first film society, specialising in screening obscure, censored, and commercially unviable films) tried to arrange a show but couldn’t get past Balcombe. Their print, too, was destroyed.

The French copy circulated around Paris and then made its way over to the United States. New English intertitles were added and the characters were renamed back to Dracula, Jonathan Harker, and so on. Because of the copyright issues the film was technically in the public domain, so any chances of stamping it out were slim. Orlok lives!