The ancients and the moderns

Is modern thought more advanced than the Greeks and Romans? Most people fall on the side of “duh, of course,” but in 16th century France the debate between the Ancients and the Moderns was fierce. 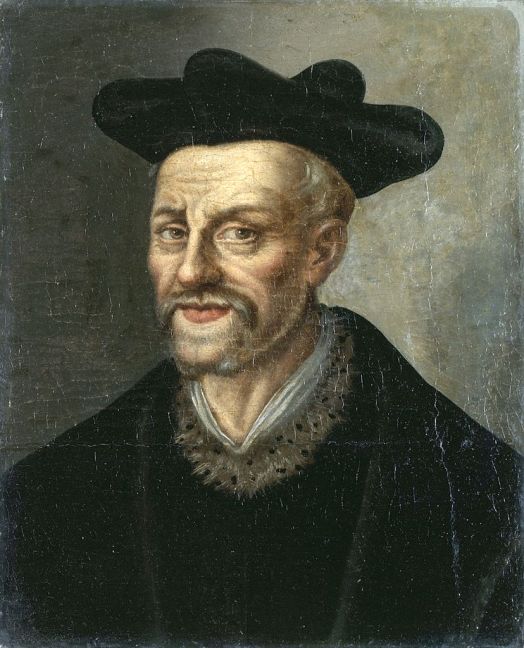 On the side of the Moderns, humanists like Rabelais and Francis Bacon. On the side of the Ancients, Boileau and Racine. The Moderns cited the invention of the printing press, the nautical compass, and guns. The Ancients cited the rich literature of the Greeks and Romans and their influence on mathematics, medicine, drama, and more.

Some people call this a debate between “progress” and “authority” – although apparently Leo Strauss called that reductionist. It’s pretty obvious which side won the argument, because the idea of a more enlightened ancient past is … past.