Propaganda is ages old, but the 20th and 21st centuries have given it a set of new tricks. 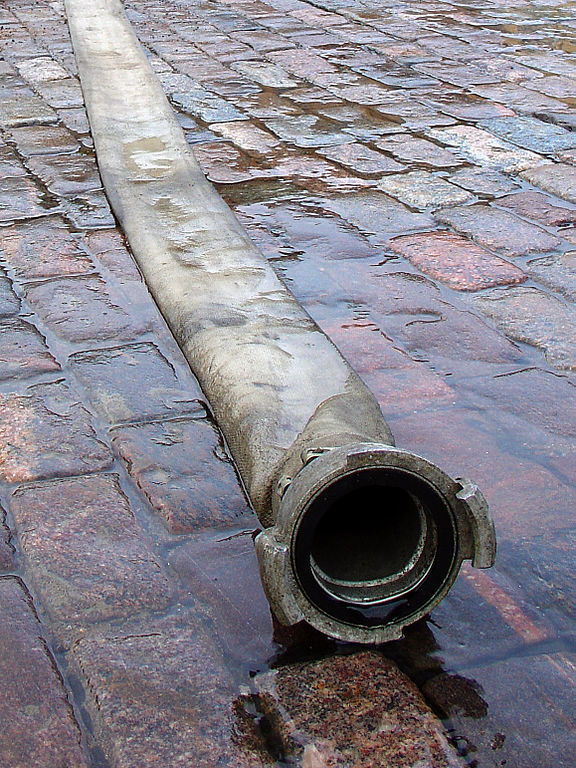 Duane Tolbert Gish was an American creationist who adored public debate. He adored it because he had a very specific debating technique: a flood of nonsense. Wikipedia describes it as a torrent of “specious arguments, half-truths, and misrepresentations.” As a debating technique, it was very effective.

Debating Gish, you could explain carefully exactly why each point was wrong. But it takes time to explain why evolution doesn’t violate the Second Law of Thermodynamics. A lot longer than it takes to make the claim in the first place. By the time you’ve begun, Gish had moved on to the next argument. This technique was so effective it is named for him: the Gish gallop.

The 21st century has weaponised the Gish gallop. Propagandists like to flood every medium they can – TV, radio, newspapers, the Internet – with a high volume of bunkum. It can be true, half-true, entirely false, even contradictory. The point is not to deceive. The point is to flood the airwaves and people’s minds, to shut down critical faculties, exhaust opposition, and create a chaos in which the nefarious can thrive.

I wish I had a solution for this one.